Free at last. The RCD improved access to 40 miles of spawning and rearing habitat for steelhead trout in San Francisquito Creek when we removed a century-old, 40-foot wide concrete barrier across the creek known as the “Bonde weir” and restored the site with natural streambed materials. The structure, located on the boundary of the cities of Menlo Park and Palo Alto, regularly stranded steelhead trout (Oncorhynchus mykiss), a species listed under the Endangered Species Act as threatened with extinction.  Known for their powerful strength, speed, and size (up to 55 pounds and 45 inches), steelhead trout depend on freshwater streams for the first years of their life, then migrate to the ocean to feed and mature, returning to the precise creek of their birth to spawn the next generation.
The project has made great strides to help protect one of the last remaining wild steelhead trout populations in the Bay Area. Central California Coast steelhead were once abundant in ocean and bay streams from Sonoma County to Santa Cruz, but their numbers plunged in the 20th century due to habitat degradation. The Bay Area population has been reduced to 15% of what it was as recently as the 1960s. Essential funding. The project cost $310,900.  We are grateful to our funders, including the National Marine Fisheries Service ($174,400), the SF Bay Water Quality Improvement Fund of the US Environmental Protection Agency ($75,000), the California State Coastal Conservancy ($35,000), and the City of Menlo Park ($1,200). It takes a village. Passionate, committed project partners worked over a decade towards removal of the weir. In 2004, it was identified as a priority for restoration of the watershed by Acterra‘s San Francisquito Watershed Council Steelhead Task Force of biologists representing the Department of Water Resources, Stanford University, San Jose State University, Jasper Ridge Biological Preserve, California Department of Fish and Wildlife, Santa Clara Valley Water District and the San Francisquito Creek Joint Powers Authority (SFCJPA). Acting on the consensus recommendation of the task force, the SFCJPA engaged the City of Menlo Park to begin project planning. In 2007, the Center for Ecosystem Management and Restoration (CEMAR) identified the San Francisquito Creek watershed as one of the eight “anchor watersheds” necessary for protection of steelhead in the San Francisco estuary and identified removal of the Bonde Weir as a high priority action. The RCD became involved with the project at the request of our partners at the National Marine Fisheries Service, California Department of Fish and Wildlife, and other advocates for restoration in the watershed. We worked Northwest Hydraulic Consultants and CEMAR and  to revise and update the designs and contracted with Parsons Walls for construction and Acterra to revegetate the project site. 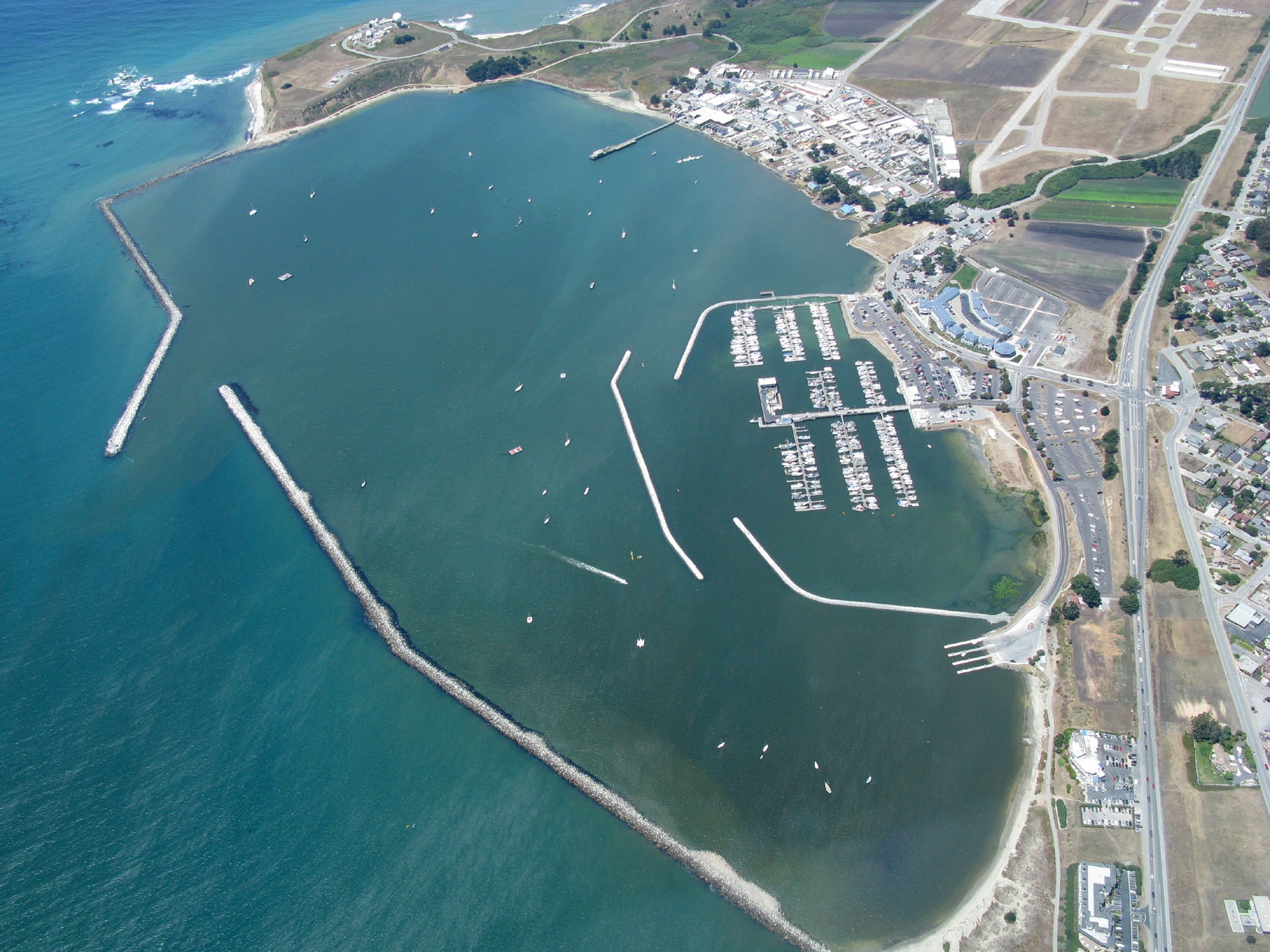 More information. For more information, review the press release for the project, detailed project description and designs, and read media coverage online at the San Mateo County Times of the San Jose Mercury News and Palo Alto Weekly.   Video by Doug Rundle of steelhead in San Francisquito Creek exhibiting spawning behavior in February 2013.
Back to PROJECTS