The RCD conducted field trials at a local Brussels sprouts farm on the San Mateo coast to monitor the effects of biochar on soil health, nutrient retention (e.g. nitrate leaching), carbon sequestration, and crop yield. The study also includes an economic analysis and assessment of cost-benefit to the farmer, in addition to identifying barriers to adopting the practice in the region. Data were collected for three seasons, starting in 2012.

Biochar is produced by heating organic biomass under low-oxygen conditions (called pyrolysis). The process of creating biochar preserves a large portion of the carbon in the material being “charred” and produces particles that are highly ionized, high in carbon and highly stable in the soil. This means that the rate of oxidation and decay is very slow, estimated to take 100s to 10,000s of years.

Biochar has been used by several ancient cultures as a highly effective soil amendment. In recent years, biochar has received renewed attention from a variety of disciplines, mainly for four social and financial benefits: 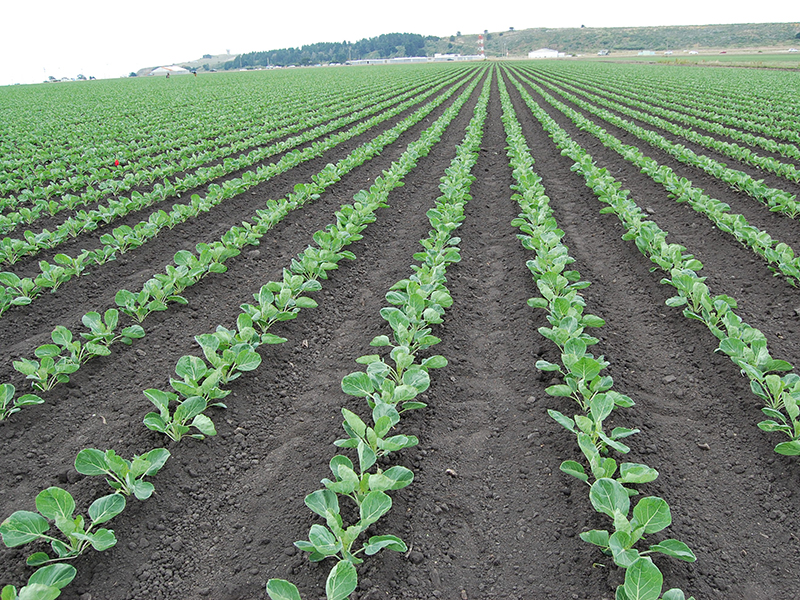