The RCD is committed to the removal of barriers to fish passage & migration. Doing so facilitates the natural development of habitat upstream and downstream of the former structures, help restore spawning riffles and pools, and moderate water temperatures along this section of the creek, all of which are beneficial for fish. Check the links below for details about barrier removal projects that are in progress or completed.

With the help of stalwart partners, the RCD and San Mateo County Parks removed the final two human-made barriers to fish passage in Pescadero Creek, opening up 62.3 miles of unimpeded access to spawning and rearing habitat for coho salmon and steelhead trout!

Removal of the barriers- demolishing a concrete dam and modifying a road crossing- facilitates the natural development of habitat upstream and downstream of the former structures, help restore spawning riffles and pools, and moderate water temperatures along this section of the creek, all of which are beneficial for fish.

Check out the time lapse video of dam demolition here:

Click here to see our photo album of the fish passage barriers, construction, and the completed project.

In Fall 2019 the RCD completed the Alpine Creek Fish Passage project in the San Gregorio watershed. This project restores three miles of habitat for fish like steelhead and coho salmon by modifying a culvert, removing a fish ladder and failing weirs, and reconstructing 425 feet of stream channel.

Free at last. The RCD improved access to 40 miles of spawning and rearing habitat for steelhead trout in San Francisquito Creek when we removed a century-old, 40-foot wide concrete barrier across the creek known as the “Bonde weir” and restored the site with natural streambed materials. The structure, located on the boundary of the cities of Menlo Park and Palo Alto, regularly stranded steelhead trout (Oncorhynchus mykiss), a species listed under the Endangered Species Act as threatened with extinction.

It takes a village. Passionate, committed project partners worked over a decade towards removal of the weir. In 2004, it was identified as a priority for restoration of the watershed by Acterra‘s San Francisquito Watershed Council Steelhead Task Force of biologists representing the Department of Water Resources, Stanford University, San Jose State University, Jasper Ridge Biological Preserve, California Department of Fish and Wildlife, Santa Clara Valley Water District and the San Francisquito Creek Joint Powers Authority (SFCJPA). Acting on the consensus recommendation of the task force, the SFCJPA engaged the City of Menlo Park to begin project planning. In 2007, the Center for Ecosystem Management and Restoration (CEMAR) identified the San Francisquito Creek watershed as one of the eight “anchor watersheds” necessary for protection of steelhead in the San Francisco estuary and identified removal of the Bonde Weir as a high priority action. The RCD became involved with the project at the request of our partners at the National Marine Fisheries Service, California Department of Fish and Wildlife, and other advocates for restoration in the watershed. We worked Northwest Hydraulic Consultants and CEMAR and  to revise and update the designs and contracted with Parsons Walls for construction and Acterra to revegetate the project site. 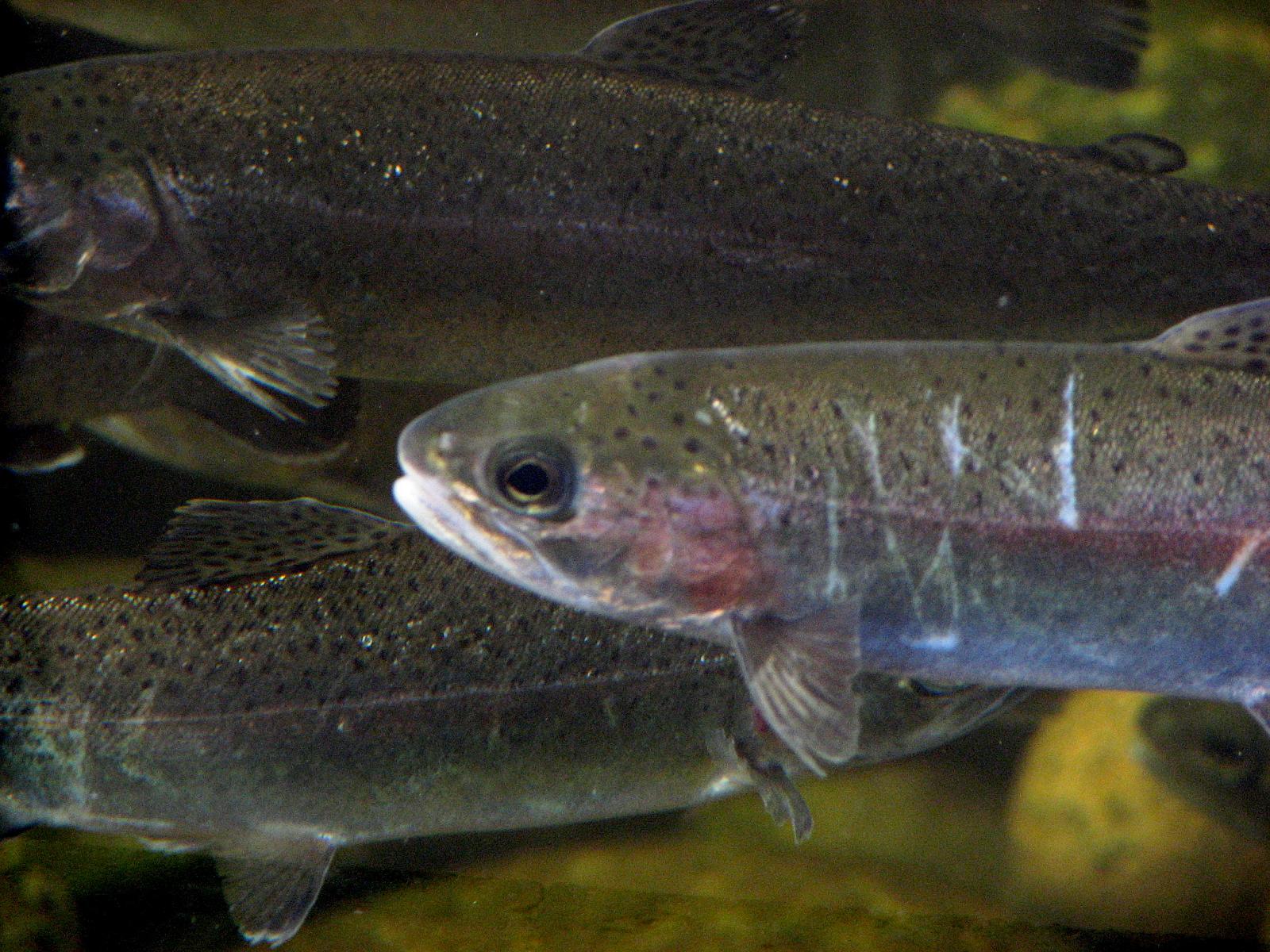 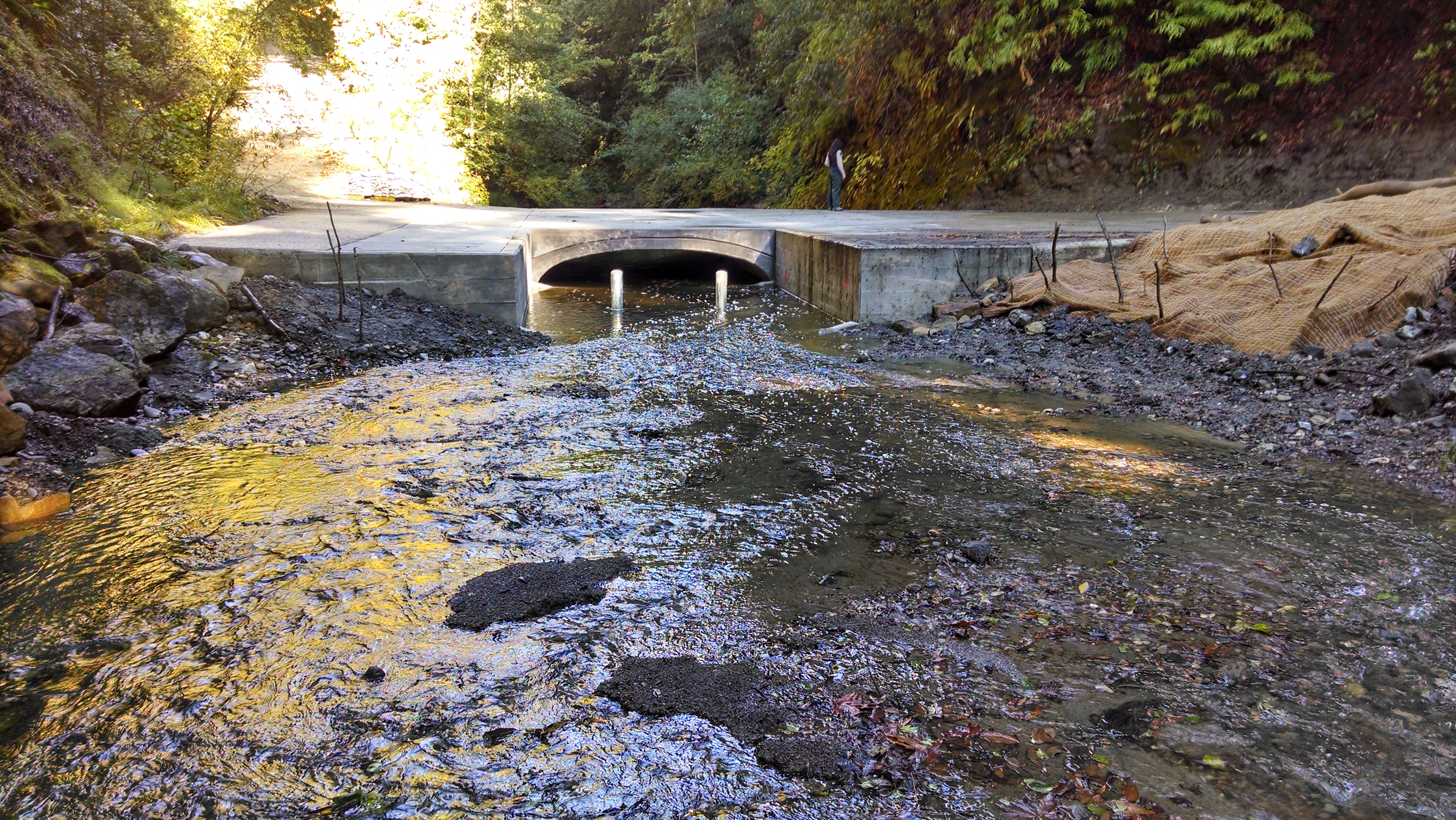